Eight Essential Tips You Should Know Before Travelling to Germany.

Germany is a prosperous country in many ways, especially in tourism, as it is considered a global tourist destination due to its cultural and geographical diversity.

Tourism in Germany is suitable, whether for youth or family and even for honeymooners. For other purposes that may be therapeutic, for example, you can find in this country all the elements of tourism from history, modernity, entertainment and much more.

Each country has its peculiarities and information that we must know before visiting, although there are general standards that must be adhered to in all destinations. Today in Germany, we will tour to discover the essential travel tips attached to and enjoy a trip without flaws, with much fun and exploration. 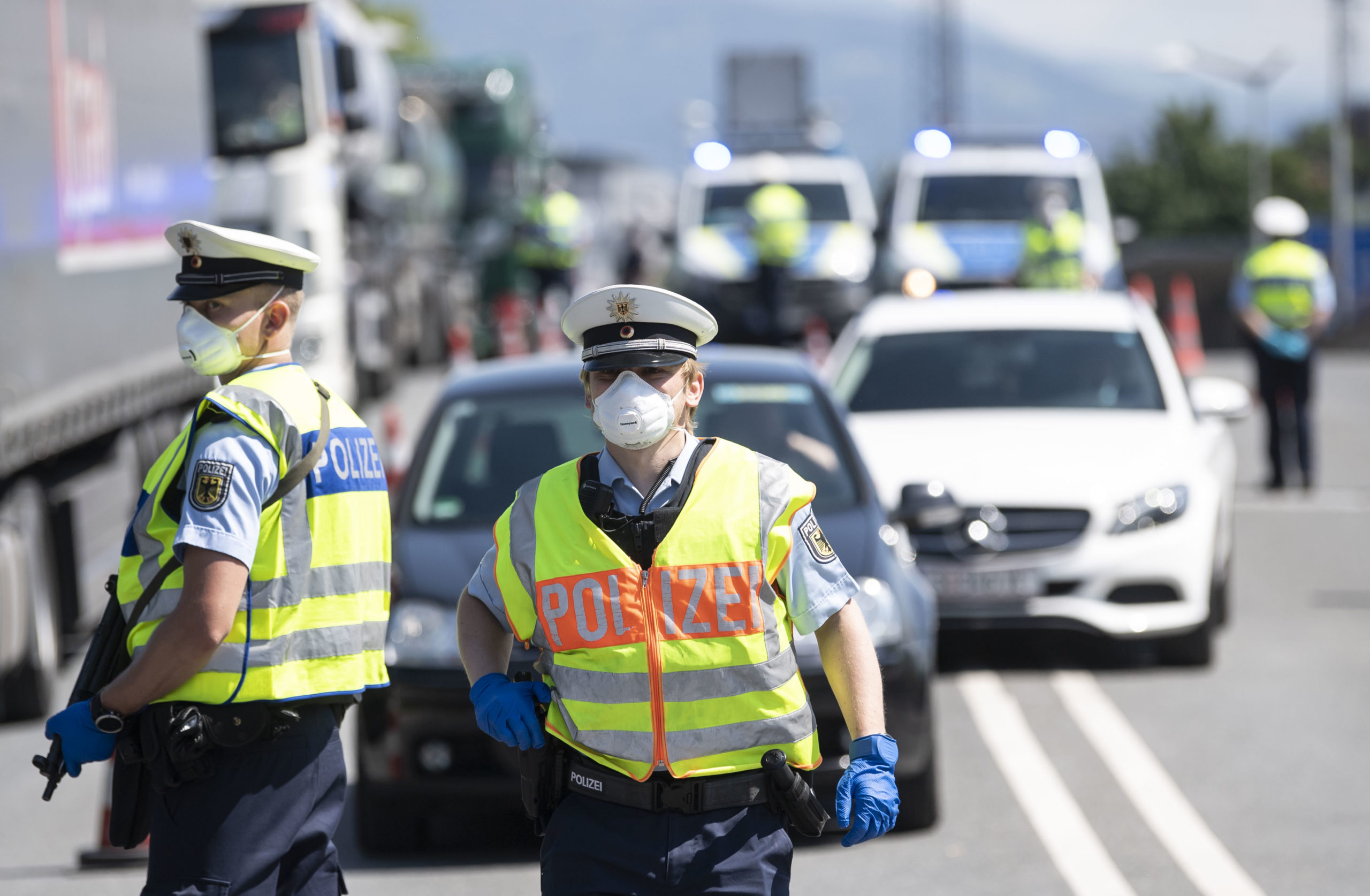 Adhere to the rules

Germany’s golden rule is to follow the rules and laws, and you have to do this consistently. For example, for first-time travellers, the green light in signs to block the road and traffic must be strictly adhered to. If you decide to ride a bicycle after obtaining the driver’s license, you must carry back and front lights for added safety. And if the police stop you without a light, you will have to pay vast sums of money in fines to get out of this crisis.

Most travellers to Berlin are surprised that there are no entry gates or people checking tickets for the train, but beware of being misled by these appearances! The people responsible for checking your pass for the train if it is fit for use or not are often on the train with clothes that do not reveal the nature of their work. If your card is not valid and you did not activate it before entering, and after checking out, every time, you may be exposed to pay fines of up to 60 euros, in addition to a lot of embarrassment! Hence, never forget to activate the card after purchasing it before boarding the train. 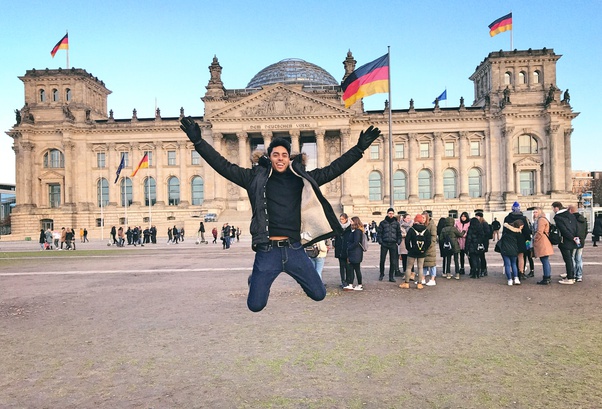 It is essential to know the number of the area you are travelling to within the city. In general, moving away from the city center will mean you will move to another place in transportation. You confirm your interface by checking the maps on the stations or in many mobile applications. For an illustrative example, going to Schoenefeld Airport in Berlin, you need to buy a different card than the one you use in central Berlin. Check the right card for your transport area so that you will not be subject to fines! 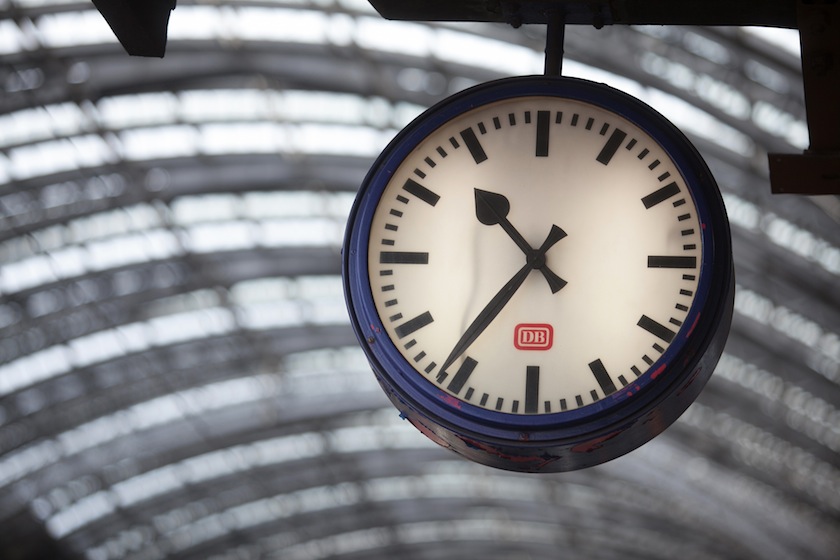 If you are in Germany for business appointments, meetings or official meetings, you must ensure that you follow German etiquette in the commitment to attend on time. The saying “stars are late” should not be applied in Germany. Respecting time is a sacred factor for Germans, and you must stick to it to earn their respect. 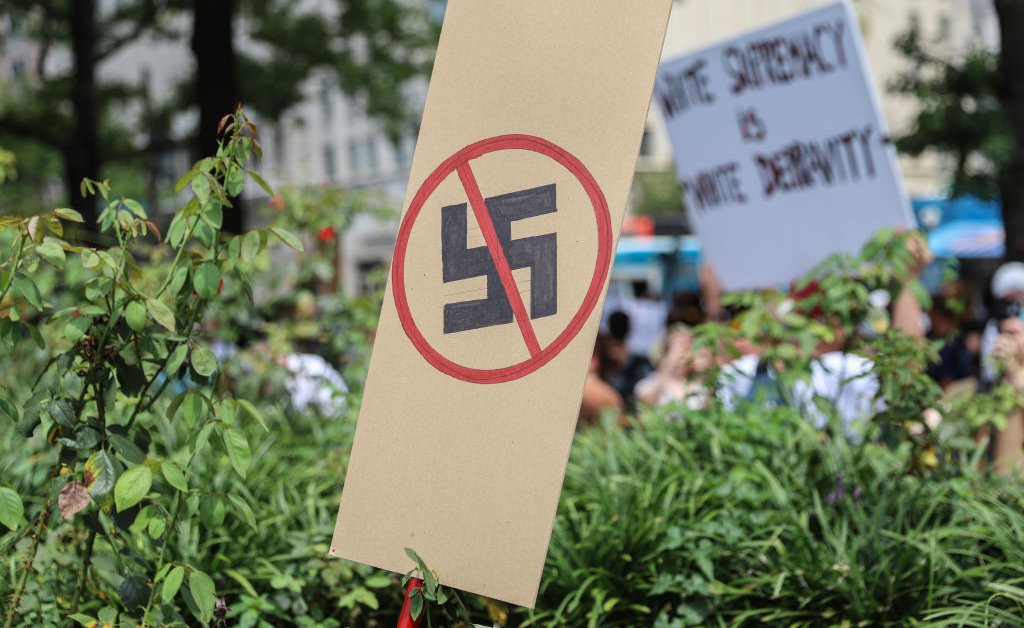 The Nazi salute will not only enter you into a quarrel with the public, but you may find yourself in prison behind bars (with a sentence of up to five years in jail). Also, many Germans may feel offended if you open up the issue of war with them, so it is better to avoid such sensitive topics.

Although Germany is a country that is open to religions and respects pluralism and difference, the Germans are very strict towards the idea: “No work on Sundays” derives this idea from the “Lord’s Day” in Christianity. This means that all stores in Germany will be closed on Sunday except for some necessary stores and train stations, and Germans will not like to see you do anything that disrupts today’s peace or looks like a stressful job. This means no to mow the lawn, no noisy work, not even training in playing an instrument!

Germans revere Sunday afternoons a lot, and they dedicate it to drinking coffee and having cake in a ritual much like the ritual of drinking tea in Britain. Some bakeries are open for a few hours on Sundays, especially for people to buy cake cakes for their coffee. So, try to set aside Sundays to relax and enjoy your time with friends.

Never stand in the bike lane.

The bike lane is sacred here in Germany, and cyclists won’t hesitate to ring their bells hard in the face and scream if you’re standing in the bike lane.