The Best Ten things to do in the Netherlands

Tourism in the Netherlands is not just a recreational trip. It is a mixture of fun, culture and knowledge. The Netherlands is in northwestern Europe, also known as the “Kingdom of Low Earth.” It includes three islands in the Caribbean, bordered by the North Sea on two sides and shares borders with Belgium, Germany and the United Kingdom.

Travelling to the Netherlands will give you an excellent opportunity to get acquainted with this country famous for pastures and dairy products. There is an area that ​​about 40 thousand km of plains, half of it is located below sea level, and the industrial islands have been reclaimed and cultivated. Many large rivers pass through the Dutch lands. And small, and the most famous of which is the Rhine, one of Europe’s longest rivers.

The number of tourists to this specific country has reached more than 11 million tourists, most of them from neighbouring Germany, so let’s get to know this beautiful country.

In this article, dear traveller, you will find a list of the ten best things to do in Amsterdam. There are a lot of fun things to do in the Netherlands, especially in its beautiful capital, Amsterdam, as it is a city full of beautiful places that you want to discover in addition to the distinctive homes in the city of lights. Enjoy!

The Dom Tower of Utrecht

There is no elevator in this tower, so visitors must climb over 480 steps to reach the building’s top, 112 meters. Tourists find it a great pleasure to see all that Utrecht offers and enjoy the parties there.

If you do not like the idea of walking, you can take a city tour by bike, and you will notice that the Dutch people love bicycles and use them as a means of transportation and a tool for sport and fitness in addition to enjoying it. It is a unique experience that you may not be able to do in your city, so take advantage of the opportunity while you are in the Netherlands.

Amsterdam is famous for its many canals, so a trip through these canals will be fun and a great way to discover the city. You can go on a cruise during the day or evening and prepare a romantic candlelit dinner on the boat.

De Pijp is one of the most popular neighbourhoods in Amsterdam. It was built to relieve the population of the Jordaan area and to house the workers. Today it is a place of many different nationalities and cultures, and it is also known as the Latin Quarter. It is one of the vibrant neighbourhoods in Amsterdam. And it is a must-visit the Albert Cuypmarket, famous for its fresh fruits, fair treatment and affordable prices. 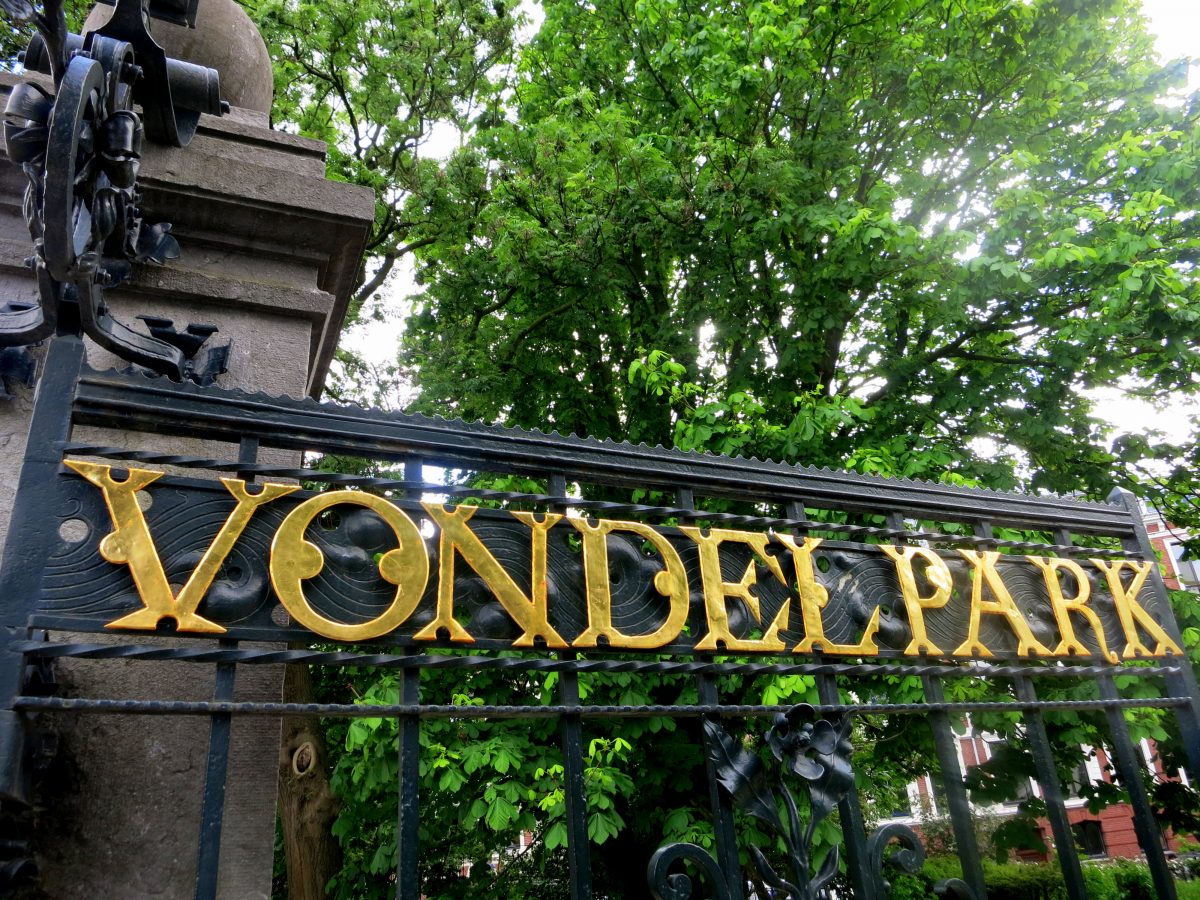 The spread of tourist attractions in Amsterdam has raised the number of travel requests to the Netherlands. One of these attractions is the famous Vondel Park. It is visited by more than 10 million visitors every year, enjoy nature, flowers, the outdoors, ride bicycles in its many lanes, and many artistic performances are held there throughout Today. It also includes monuments, places of entertainment, restaurants and cafes.

Tourism in the Netherlands is not without moving between the various market squares in all Dutch cities. Still, the Grand Market Square in Haarlem differs significantly, as it is in the middle of the old city neighbourhoods and has exhibits of all shapes. Many of them express Dutch and Flemish culture, and you can also enjoy buying cheese. The famous Dutchman from that square and you can spend time rest at the cafes scattered in the courtyard and follow the activities and people’s movement in the streets.

This park’s history dates back to 1838, which makes it the oldest zoo in the Netherlands. It is characterized by an aquarium, a planetarium, an insect chamber, a butterfly wing, etc.

Street Nine is so-called due to its connection with nine water channels. It features many shopping stores, beautiful markets and a unique atmosphere. 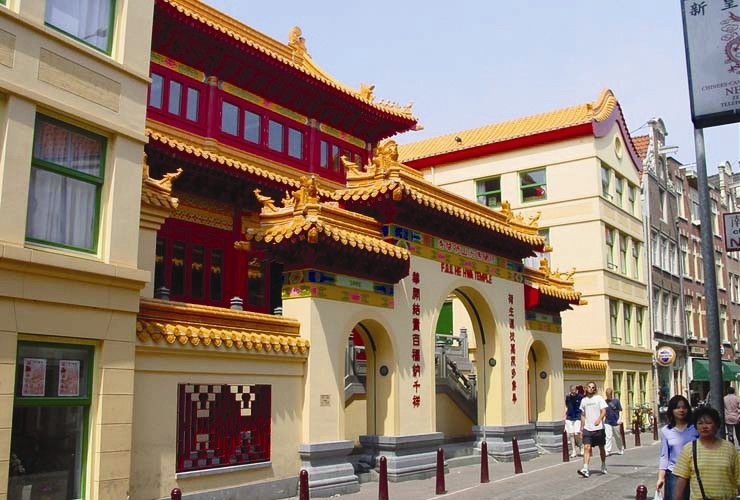 In Chinatown, there are many Asian shops and restaurants, and it is famous for the presence of the Zidijk Chinese Temple, which is an impressive building with its bright colours and unique Chinese construction. 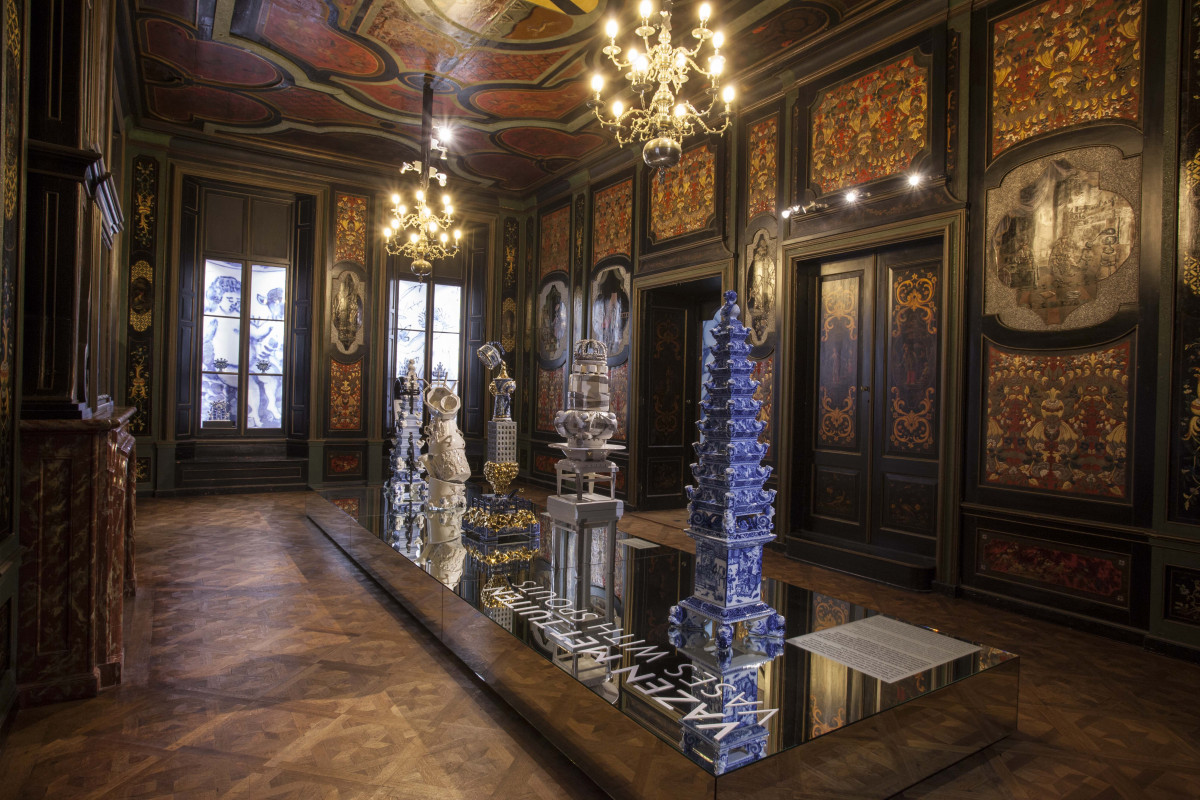 This museum is one of the beautiful and strange museums in Delft. This historical museum is considered one of the most important tourist attractions in the Netherlands. It was established at the beginning of the nineteenth century, and was renovated at the beginning of the second millennium and took ten years to master. It is a popular place for tourism enthusiasts in the Netherlands due to the presence of thousands of Wonderful pieces of art that express the development of the artistic movement, not only in the Netherlands but in the whole world, as there are many models in glass and made of polished porcelain.