The Most Beautiful Cities in the Netherlands that you can visit

The Netherlands is a unique country in many ways; It is the only country in the world that most of its lands are located below sea level, and despite its small lands, it is one of the wealthiest and most beautiful countries in the world. In the following list, we invite you to discover this natural beauty between these different cities that you can visit.

The Netherlands, the country of mills, is one of the most beautiful countries in Europe. It includes many tourist cities and places that attract tourists from different parts of the world to enjoy the scenery and watch the classic windmills and other tourist places.

In this article, we will talk about tourism in the Netherlands and its most important tourist areas.

Let’s get to know now about the most beautiful tourist destinations in the Netherlands:

You cannot travel to the Netherlands without visiting its capital, Amsterdam, which is considered one of the most important and prosperous tourist cities in the Netherlands. It includes many tourist attractions that attract tourists from all over the world. The town is famous for its water channels, beautiful homes, and its bustling shops and cafes.

You can do many things in this beautiful city, as it embraces parks, museums, entertainment places, high-end hotels, restaurants, and everything that comes to your mind to make your tourist trip to this city a unique and unforgettable experience.

Rotterdam is one of the most beautiful tourist cities in the Netherlands, the second-largest in it, and one of the major commercial complexes in the world. It is one of the essential gates between Eastern and Western Europe, with about 1.3 million people.

Utrecht is one of the most beautiful tourist cities in the Netherlands. It is distinguished by its historical and religious character, which is evident in its old town. It includes ancient historical buildings dating back to the Middle Ages, such as the Dom Cathedral.

The Netherlands’ tourism options include Utrecht’s many modern attractions and parks and museums, restaurants, and others. 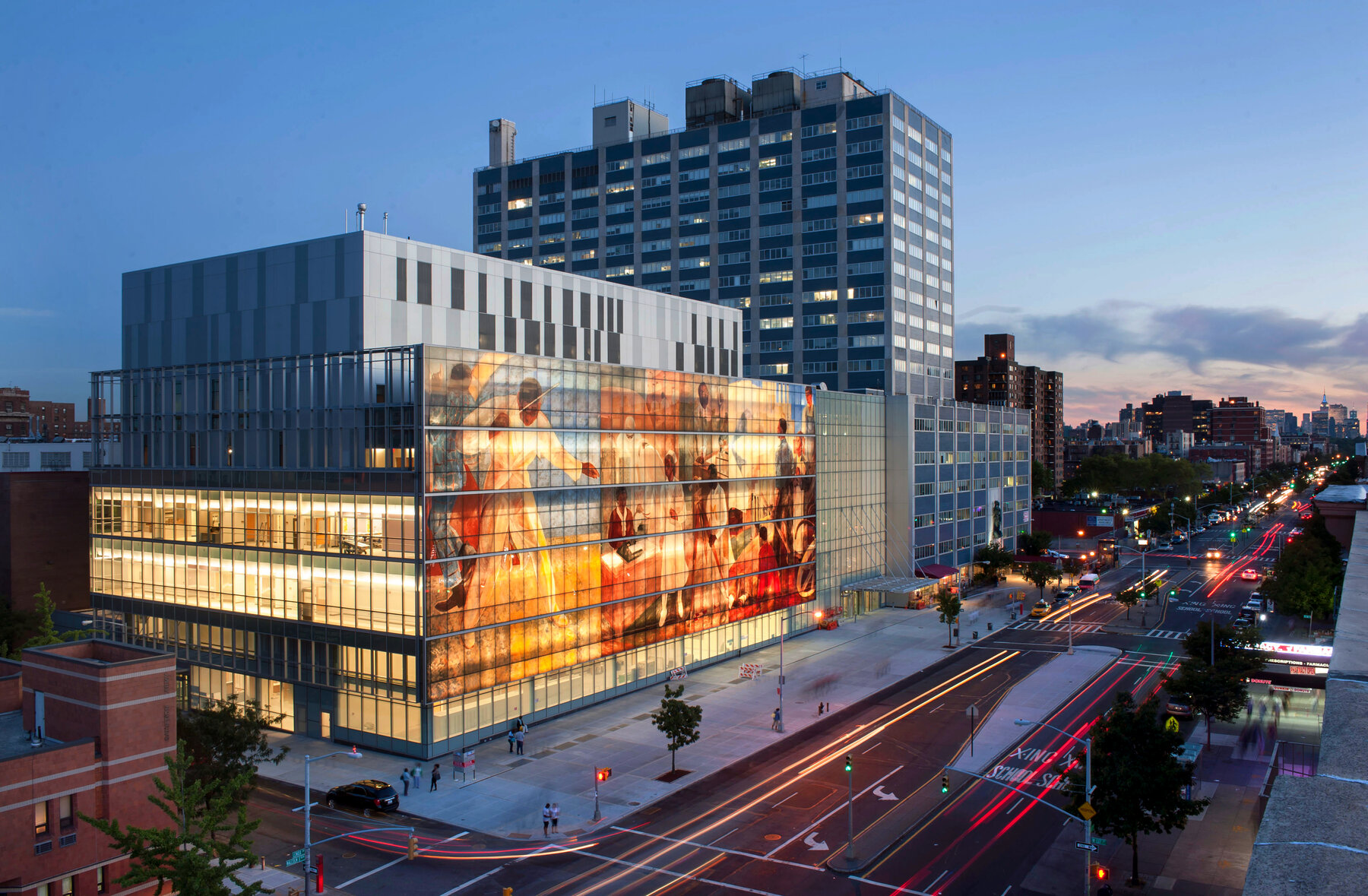 Haarlem is another important tourist destination in the Netherlands, despite being a small city. Still, it enjoys its beauty through its old buildings, water channels, and ancient streets paved with cobblestones.

One of the most prominent tourist places in the Netherlands is Harlem, Grote Square, a central square located in the city’s heart where various events and activities are held, historical museums, and windmills are among the most prominent landmarks in this city. 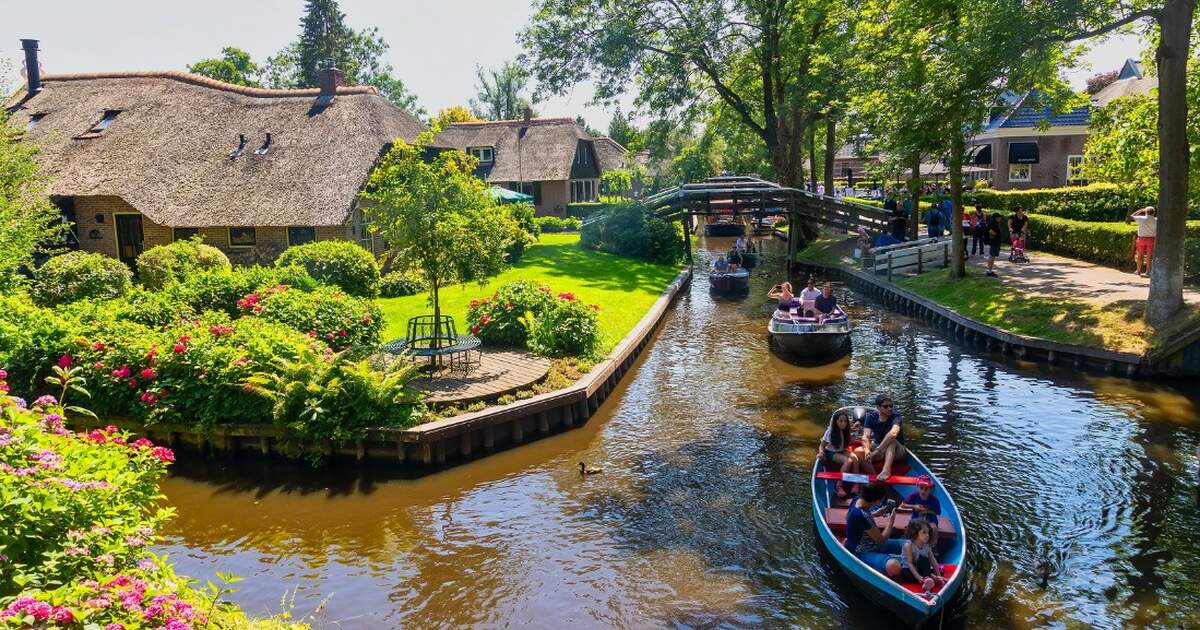 Giethoorn is a small town located in the interior of the central-eastern part of the Netherlands below sea level. This exciting city is famous for its incredible atmosphere, charming little houses, canals and unusual lush vegetation.

Giethoorn considers the most beautiful small city in the world, so that walking around the city, whether on foot or by boat, is a unique experience that adds to the trip a lot of enjoyment. 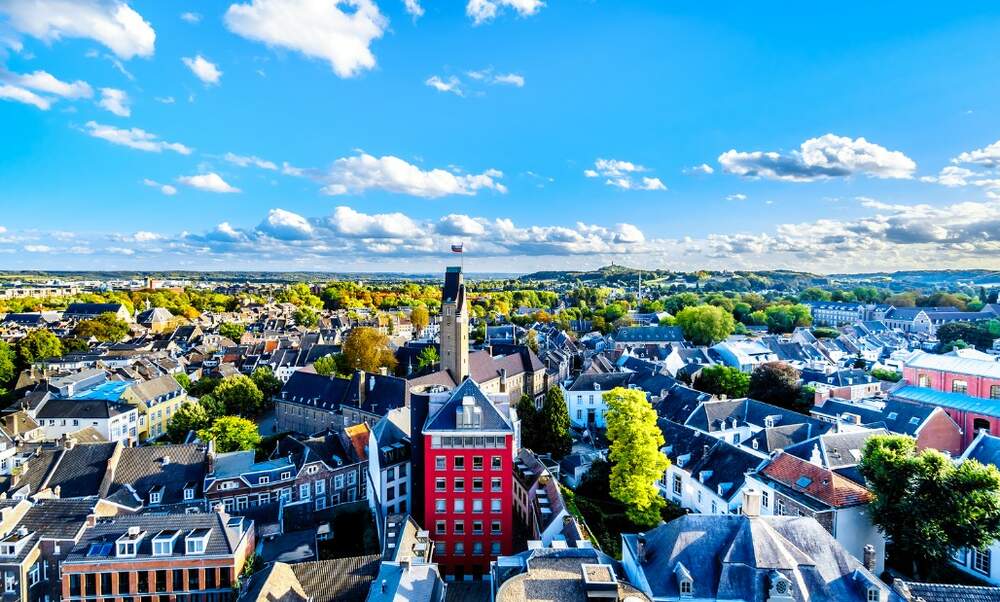 Maastricht’s history began around 333 when the first castle was built in the city, but nowadays, it is one of the leading urban centers in the Netherlands. This romantic city brings you back to past centuries between the history’s fragrant and the scent of the ancient past. 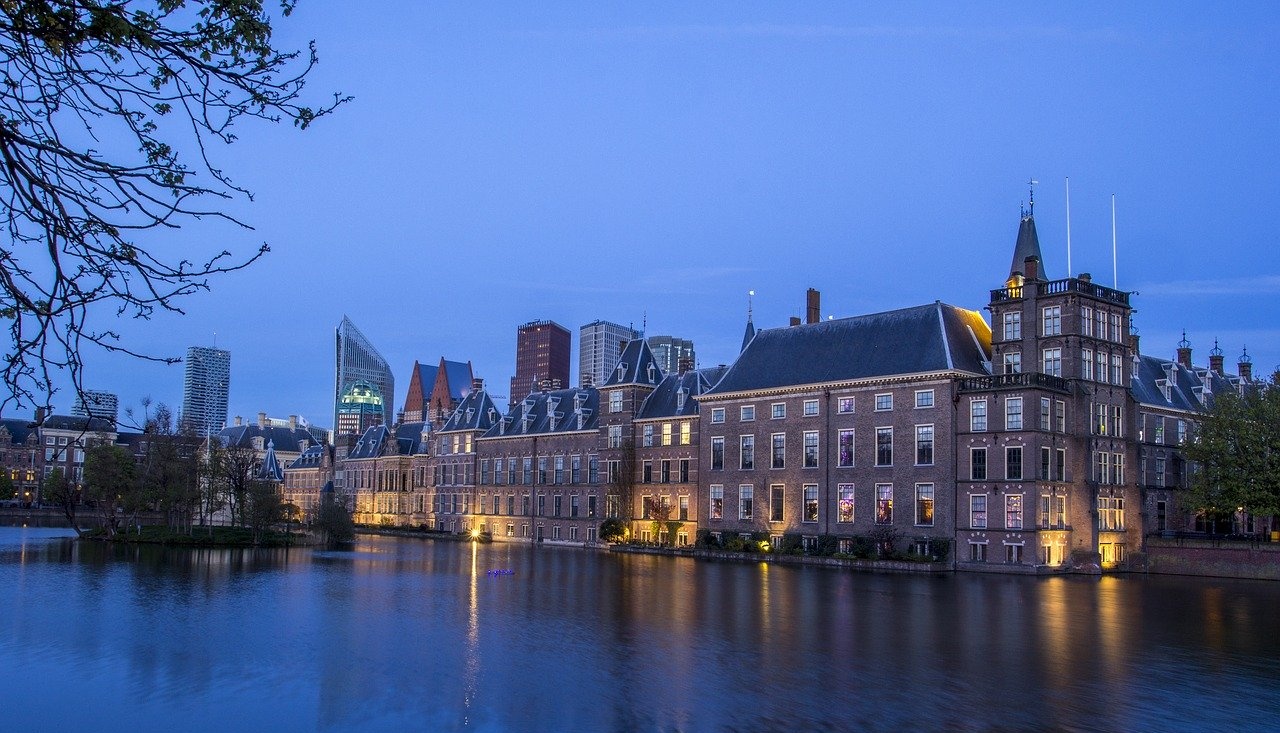 Tourism in the Hague

The Hague is one of the beautiful cities that must be visited in the Netherlands, as it combines contemporary architecture with ancient historical buildings dating back to past centuries. It is here that the International Court of Justice and many international organizations are located, making it a global center for institutions making justice and peace policy in the world.

The city provides many entertainment opportunities, including many restaurants, cafes, and exceptional shopping opportunities, especially between the old town with its complete streets and beautiful buildings with historical designs. 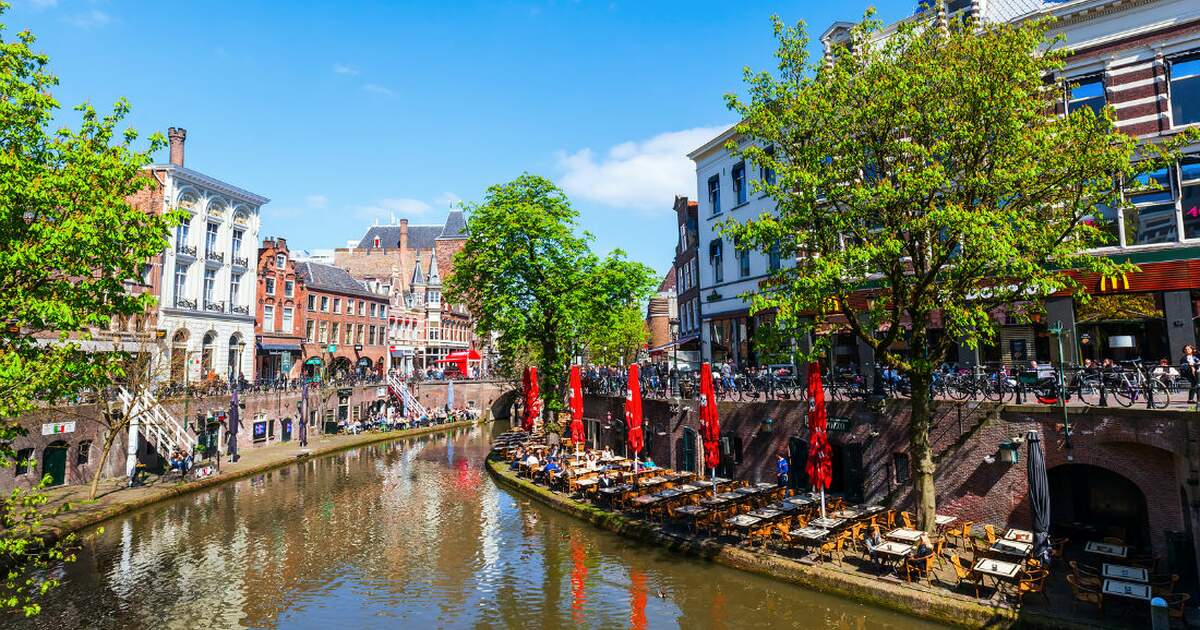 Tourism in the Utrecht

Many tourists may not know Utrecht, although for a long time it was the most important city in the Netherlands, where its golden age lasted for a few centuries, Amsterdam has overshadowed it. Nowadays, few places in the world can boast as many historic buildings as Utrecht, which tourists call the “Florence of the North.”

Bergen is a famous tourist city located in the northern part of the Netherlands, on the North Sea coast, and includes a beautiful beach that attracts tourists from all over the world. And although it is a tiny city, it is a lovely and fun place to spend a summer vacation between beautiful architecture, picturesque nature, and the small town’s calm atmosphere.

Middelburg is a city in the northern parts of the Netherlands, established in the eighth century. It offers visitors different recreational opportunities among many beautiful buildings, especially the former city hall.

In the old part of Middelburg, you can enjoy the magic of canals among the historical atmosphere that gives you a clear glimpse of what the city was like in past centuries.