Tourism in Algeria and the Top 8 Cities Worth Your Visit

Tourism in Algeria is at the forefront of the list of countries that most people want to travel to, as it is the largest African country and the tenth in the world in terms of area. And it has a lot and a lot to offer to all visitors; Tourism in Algeria, starting from the shimmering coasts along miles, the vast desert nature, and a lot of ancient Roman antiquities, to name a few.

This is in addition to the fact that moving inside Algeria is not difficult, especially with its people’s warmth and hospitality. That makes the opportunity for harmony and coexistence with the Algerian people a smooth and wonderful thing, so I mean you will not find any difficulty forming new friendships during the enjoyable tourism trip in Algeria. 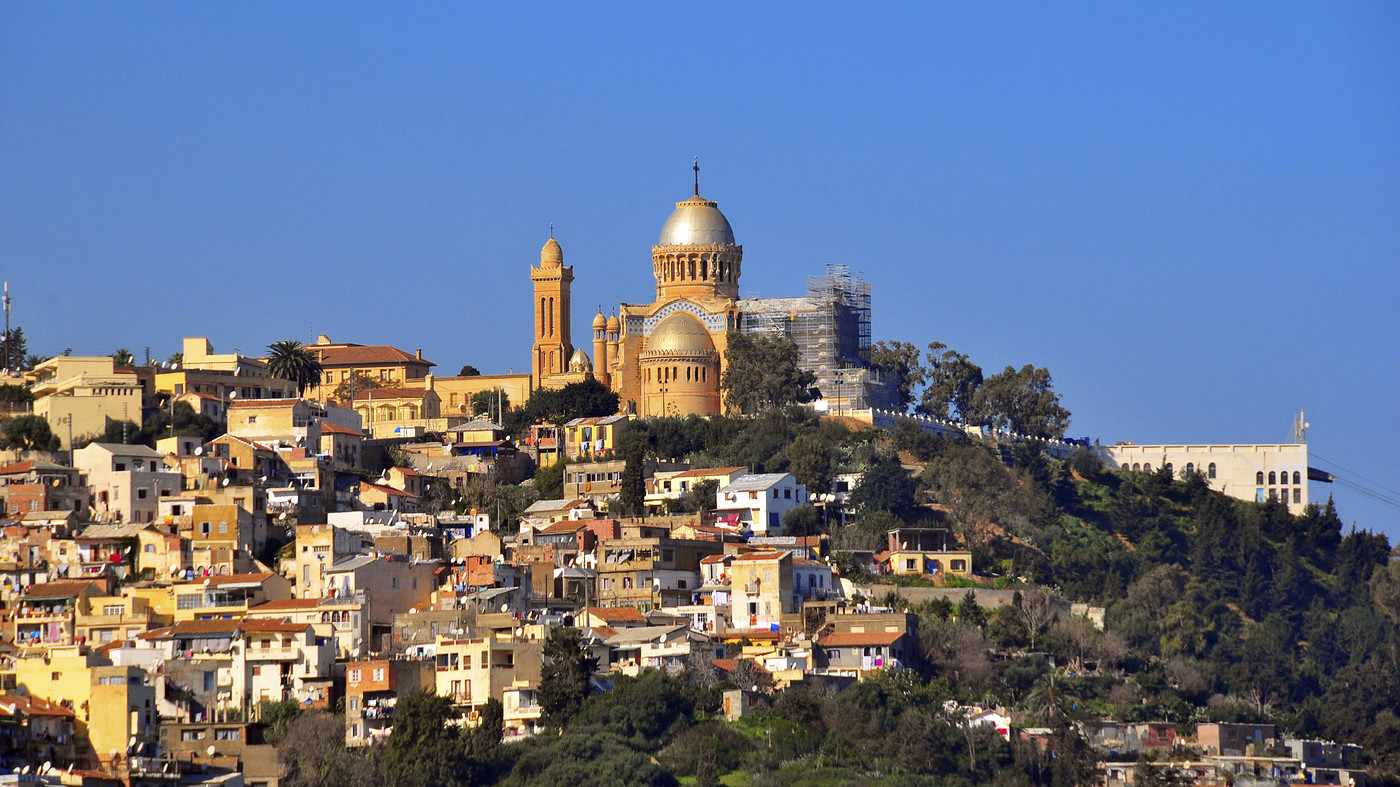 This city always comes at the forefront of tourism in Algeria, home to the most important and most beautiful architectural masterpieces globally. There is a lovely mixture of white buildings in the French style, beautiful spacious gardens, the charming Bay of Algeria, narrow streets that include the most beautiful minarets and mosques. The most famous of the Fishermen Mosque dates back to the 17th century and beautiful Algeria’s capital.

The Kasbah remains a masterpiece of architecture and planning, one of Algeria’s most beautiful landmarks and the most legendary maze in the world, with crumbling houses rolling down the hillside before pouring into the sea. And if someone loses his way, it is sufficient for him to go again towards the sea to correct his direction and path. Oran is located on the Mediterranean coast, west of Algeria. This thriving city is an important economic center and seaport due to its prominent geographical location. It was built during the French rule period, so we find its buildings inspired by Nice, France’s waterfront.

Oran is considered among the most prosperous places in Africa, as this coastal city has always been the capital of Algeria in music and concerts. It is the home of the famous rai music and the birthplace of many artists of this distinctive tarab colour. It has many nightclubs, bars, and casinos full of visitors throughout the night, making this city a prominent position in Algeria’s world. 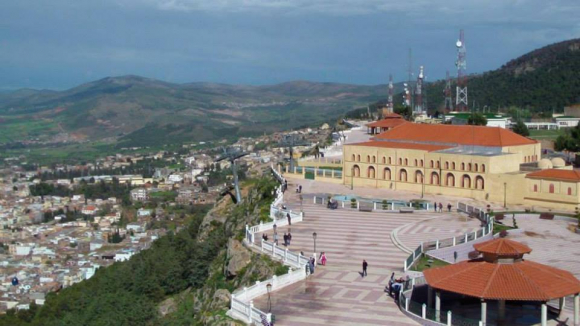 Tlemcen is one of the most beautiful cities in Algeria, located in the northwest near the border with Morocco, and its people call it the pearl of the Great Maghreb. It is well deserved because wandering in Tlemcen takes you to the different eras and civilizations that have passed through.

Tlemcen includes many ancient buildings that date back to several centuries ago, witnessing this in various historical stages, in addition to the artistic buildings scattered in this city. It also enjoys beautiful natural sites of vineyards and olive farms, and public gardens that you will see when tourism in Algeria. Thus, Tlemcen deserves the title “City of Art and History.”

Constantine is the capital of eastern Algeria, and it is one of the most distinctive cities in Algeria because it is rich in many museums and important archaeological sites. During the Roman era, it was called Cirta, and it was renamed Constantine in honour of Emperor Constantine the Great. It should not be confused with Constantinople, the historical Turkish city. 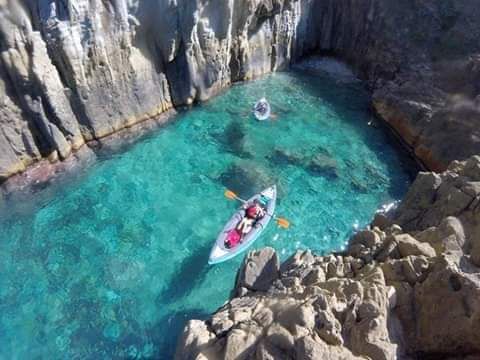 Annaba, famous for being the country of grapes due to its abundant production of these fruits that took its name from it, this coastal city has witnessed incredible growth. It is a leading industrial center in eastern Algeria. Economically it is a center for various dynamic activities such as industry, transportation, finance and tourism, and there is an iron factory in it. Steel is the largest in Africa.

The most important thing that distinguishes the city of Annaba is its beautiful golden beaches, to which visitors from all over the world and tourism lovers in Algeria come to enjoy swimming in the summer. 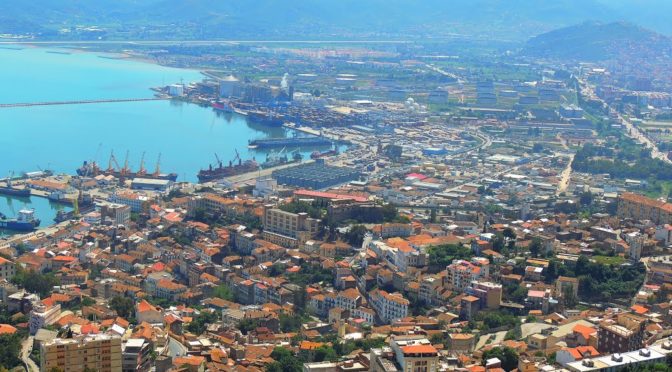 Bejaia is a coastal city overlooking the Mediterranean coast. It is considered one of Algeria’s most important tourist areas because it contains many beautiful landscapes and various monuments that can be visited, and the tourism services it provides flourish.

The ancient historical city of Bejaia was founded by “Al-Nasir bin Allanas bin Hammad” in the second half of the fifth century AH, and that is why Nasiriyah was named after him. It reveals this endemic mix of cultures, influences, and perceptions you will observe during your tourism trip in Algeria. 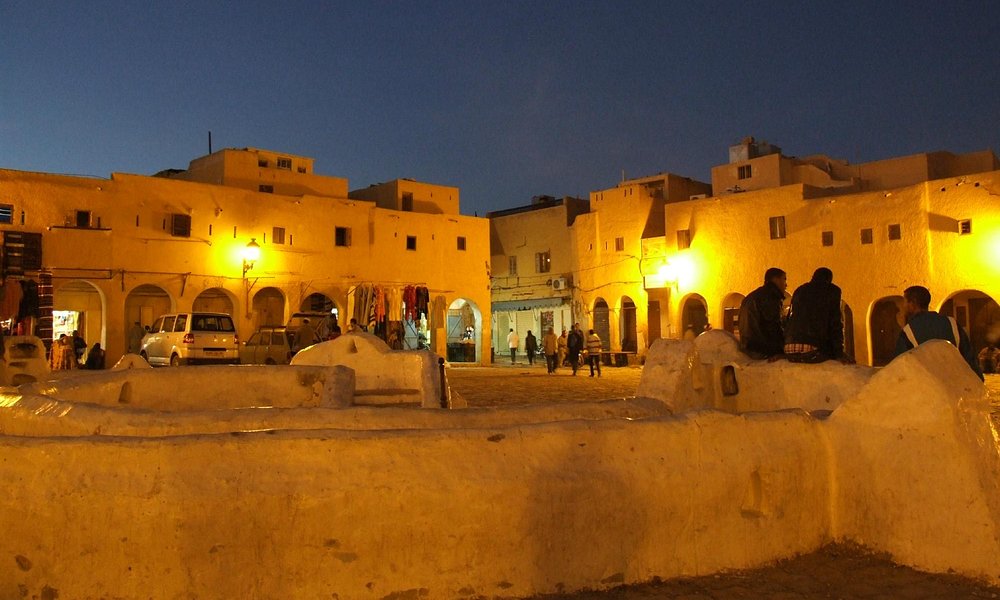 The city of Ghardaia is located in the north of the Algerian desert and enjoys a desert climate. The town is famous for its rock engravings and stone industries throughout the ages that have passed in this city, such as engraving on wood, copper, pottery, leather and many artifacts. Ghardaia is also unique in its many religious monuments. Until now, there are ruins of palaces from the early Islamic period. Castles characterized by a water distribution system to the surrounding oases are spread in it, so tourism in Algeria began to flourish much in it. 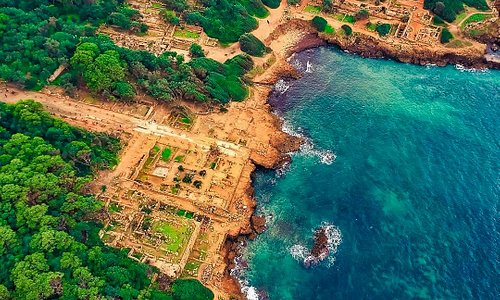 The province of Tipasa is located on the Mediterranean coast. It has an exciting ancient history, leaving many monuments, monuments, and museums that tell the city’s struggle stories. The meaning of Tipasa in the Phoenician language is “corridor” because it was a corridor between two cities in the past.

Live the adventure in Tipasa by revealing the ancient past and exploring its archaeological sites, enjoying its picturesque beaches suitable for diving and swimming, trying local seafood. And enjoying the calm scenery with the beautiful mountain background, you will find all this and more when tourism in Algeria.