Tourism in Moscow in the winter

There are many tourist cities in Russia that you must visit; Russia is located in North Asia, known as the Russian Federation. As for its capital, it is Moscow, and the official language of the country is Russian. It is considered one of the most important countries that witnessed remarkable development in all fields. And in various sciences, which makes it a great attraction for many travellers of all kinds.

Russia is considered one of the best places on earth and contains the most important tourist places in Russia, many tourists for entertainment visit. It has many beautiful museums and archaeological palaces, and parks that maintain its global status and the most famous tourist places in the Red Square, the Kremlin and more.

The best tourist places in Russia are distributed among the foothills, around lakes, and in cities. When tourism in Moscow in the winter, many activities can be enjoyed, most notably: 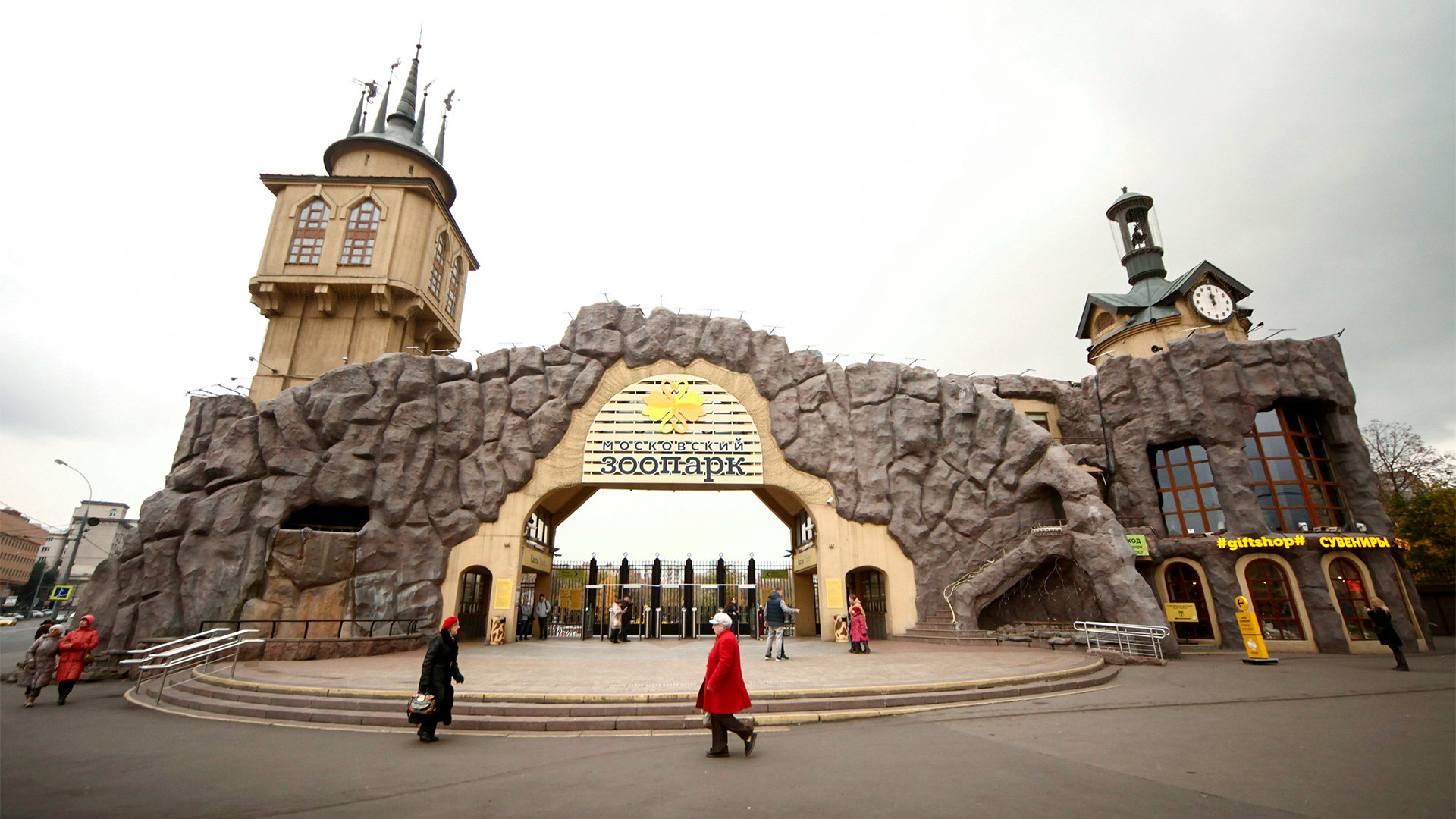 Moscow Zoo is a sprawling place. Moscow Zoo may be larger than some smaller cities, and thus, it deserves a visit. In sprawling complex housing animals from more than a thousand different species, this park is known for preserving extinct animals. There, the visitor can attend a lecture and seminar, and participate in a tour, to learn more about the park.

Take a look at the giant head of Lenin. A tour around the garage museum

The Garage Museum is one of the country’s most famous museums. One of the most technically advanced museums in the country is located in Seasons Restaurant’s former headquarters. It contains five exhibition halls, a media center, and a vast educational center full of landmarks worth seeing. 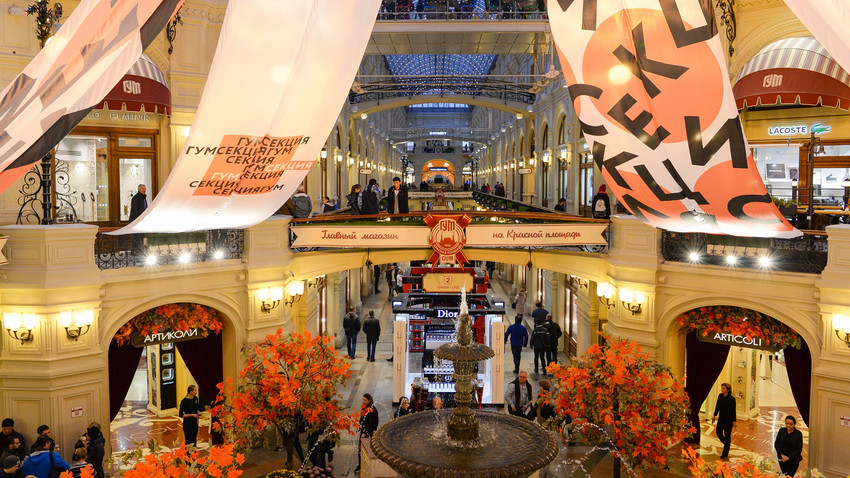 The pleasure of shopping in closed centers

GUM shopping center in Moscow. GUM is the main shopping center in Russia; His visit allows one to see remarkable architectural works, in addition to passing through a variety of high-end shops. The store was built between 1890 and 1893 and was known as Upper Trading Rows until 1920. Today, it includes more than 200 stores selling a variety of brands. Even if luxury shopping is not on the tourist’s agenda, it seems worth visiting, especially the glass-roofed corridor and the Soviet-style restaurants. You can visit the “Mall” daily, from ten in the morning until ten at night.

TSUM Department Store screenshot. TSUM Department Store is located in Moscow’s historical center, steps away from the city’s attractions, including Red Square. The store was built in the Gothic style in 1908 and is home to more than a thousand famous brands. It is known for its numerous departments, stunning architecture and luxurious restaurants. The center is open from Monday to Friday, from ten in the morning until ten at night, and Sunday from eleven in the morning until ten. 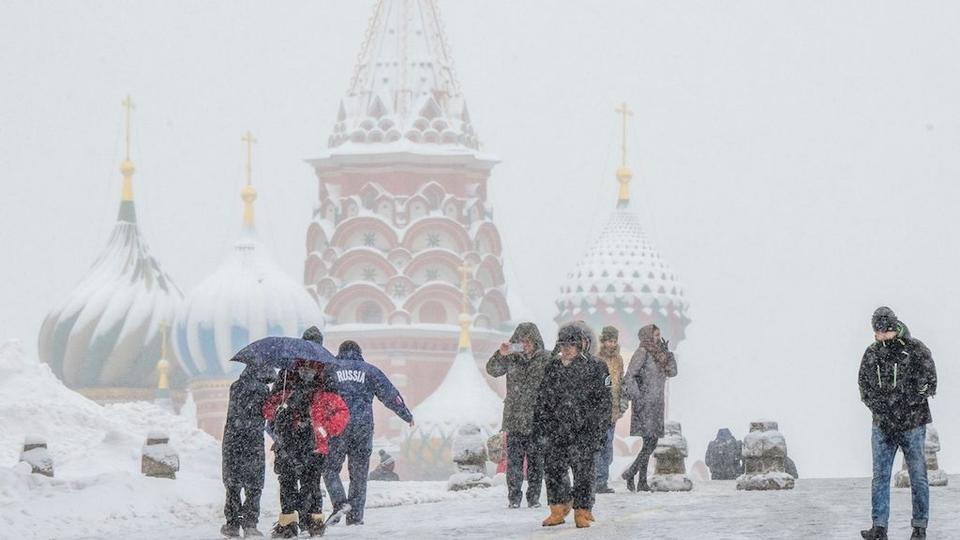 Some advice before travelling to Russia

Many countries are exempt from entry visas to Russia so that you can enter Russian lands without the need for a visa altogether, and the cost of travel is minimal when compared to the rest of European countries, and about food and transportation, as these matters differ depending on where you live in Russia.

You must contact the embassy of your country first before embarking on travelling to Russia to register.

Passport, knowing the numbers of your country’s embassy in Russia and knowing the procedures you must take to travel to Russia.

It is recommended that you learn some phrases that you will need during your stay in Russia to facilitate communication with people who do not speak English or your mother tongue.

It is preferable not to go out late except for the most urgent need and avoid using the metro station after 9 pm to avoid any problems.